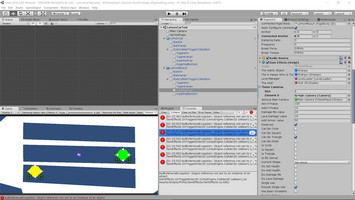 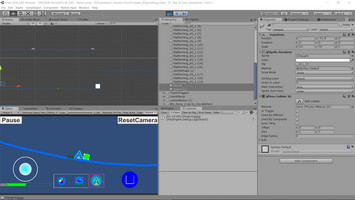 We have experimented with Shape filter on ItemEffects. This makes Item effects allows to be picked up when certain shape allowed defined in the inspector. there are 4 bits representing shapes that it accepts which is named canBe(shape).

for now we have badly and awkward 4 bit binary function if else system to compare these checkmark. please give efficient code!

also it is been tiring for those new things causes game breaking bugs. long short, we figured it out now. it is now to compare if the gameobject who touches and Shanpe data are same. so, both of the game object and shanpe data must reffer that SHanpe!

but there is Unbeknowns error for that shanpe data who is touching if there is no SHanpe present in the scene. We are out of energy. we must sleep.

afterall, it's Unity. what do you expect? why would I bother to such this proprietary excretes??! it's cumbersome!

I am stress now. just like that. I would say it's usual. it's been usual. 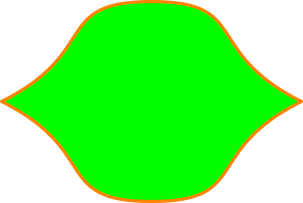 We have Lemon Musuh. it runs to left. later will be made like Goomba if necessary.

you'll be mad if I delay this to Godot remaster.

for Disc publishing, I have an idea where for the binary build, all platform, will have nagscreen on Scene 0.

therefore, after the ANNOYING MADE WITH UNITY LOGO appeared, you'll meet nagscreen instead of main menu.

Yes, I will make the disc version look's like it should have been boxed but the indie box game kit is not exist yet and government must feel the shame.

My thought it would make the game cross compatible even with No quit support, and maybe stability, I guess.

so, I will edit the LevelLoader's Quit() to make it go back to nag screen instead of Application.quit().

There is No trial! it's full version! free libre! GNU GPL v3 like usual! no cost both binary and source code. the Box price only rise a little from the base cost.

You will see platform. and other statuses.

that is all for now.

thank you for your attention.